Monday May the 2nd, 2005 was a public holiday in the UK and I remember it well – it was the day after CSR’s chip assembly partner ASE had a major fire in their Chungli factory in Taiwan.

Fortunately for ASE and their staff, although the fire raged for a number of hours, there were no injuries. Unfortunately for CSR, in that same building literally all of our chip-scale packaging was assembled, so our output capacity was shut down completely – the facility, the work in progress and inventory were destroyed.

Let’s make a drama out of a crisis

CSR was a year on from its stock market debut and enjoying explosive growth driven by its dominant market share in Bluetooth. Between its IPO in 2004 and the end of 2005, revenues grew from around $25m/qtr to $125m, and around 80% of the world’s Bluetooth connections – laptops, keyboards, cell phones and headsets – were using CSR chips, and John Hodgson had brought me in to run the Bluetooth Business Unit.

Normal business must go on

The management team was exceptionally talented, hugely energetic, and prided itself on rapid decision-making, and John duly called us all into the office that day. The decisions were flying left right and centre, and you could see we were about to involve everybody in everything, throwing sand in the engine of normal business operation (Brian would have been very proud – see scene 21, 50 seconds in!).

Chris Ladas was a seasoned industry veteran, heading up our manufacturing operations, and he and I simply proposed ourselves as “firemen-in-chief”. Chris and his team took on all the supply side issues with ASE and TSMC, whilst I took on all of the customer dialogue, personally, directly.

Anyone using Bluetooth was affected – phones from Nokia, Samsung, Apple, RIM (Blackberry), headsets from Jabra (GN Netcom then), Motorola, Logitech, and PCs from Dell, Apple and HP. Whilst Chris worked miracles with ASE and TSMC to recover supplies, I established what we’d already shipped and to whom, what inventory they had and their daily consumption.

I phoned all our major customers with a projection of when they’d hit lines-down, time to next shipments, and when they’d get back up and running. Everyone wanted more product, more calls, and personal visits, but in each case, I simply said nothing would change unless I called to say as much.

My experience of Apple in those days was of a company that was very demanding, but very collaborative with its key suppliers, and it was that clarity of information that made the call so straightforward – “You’ll go lines-down in about 10 days’ time, there’ll be a gap of two to three weeks, and then this is how we’ll resume supply”.

Based on this, they were able to adjust their production to other products, live off inventory and resume Bluetooth-based products in due course with minimal business impact: they understood, they were grateful for the clarity of information, they simply said “Thank you”.

CSR was a “fabless” chip company: all of its semiconductor manufacturing, assembly and test was outsourced to partners, with TSMC and ASE placed firmly at the heart of the CSR’s success: the recovery that all three achieved was extraordinary. Within just three days, ASE had re-equipped an old [Motorola] assembly facility adjacent to the fire-ravaged building, and both they and TSMC mobilised vast additional resources and equipment to boost output for the recovery.

In today’s semiconductor industry where the fabless business model is the norm, the strategic importance of Taiwan’s semiconductor manufacturing to world markets cannot be understated (as recently underlined with the acute component shortages in automotive).

All our customers wanted a visit to explain, but until the supply was re-established, I refused. In the end, once we’d managed our way through it, there were only two companies who still demanded a face-to-face meeting: Samsung Mobile and Research in Motion – RIM, suppliers of the Blackberry.

I flew out of Heathrow on a Monday, saw Samsung on Tuesday, flew on to Toronto to meet Pat McNamee to see RIM on Thursday and landed back at LHR on the Friday. On a re-fuelling stop in Anchorage, it wasn’t so much what time is it as “what day is it?!” Four nights away, two nights on a plane and only one in a hotel bed!

Despite this apparent torpedo below the water line of our business, CSR still managed record revenues that quarter with 50% Q-on-Q growth, fuelled by the extraordinary efforts of ASE and TSMC, and underpinned by CSR’s excellent supply chain and the contingency planning.

They say customers appreciate you more if you handle a crisis well: I usually say that if you’re going to take your customers to hell and back, don’t forget the return ticket!

What lessons could be learnt?

Towards the end of 2020 I was reintroduced to CSR’s TSMC UK Account Manager at the time. Eric related how John Hodgson, Chris Ladas and Pat would travel often to Taiwan, firing up excitement in the support teams in TSMC and ASE with CSR’s vision and prospects, just as they would with their own people. He related how that made it so much easier to mobilise a response from all involved in 2005, noting with sadness that when John retired the next year, TSMC became “just another supplier……” in the eyes of his successor. I wonder who else could learn from this experience? 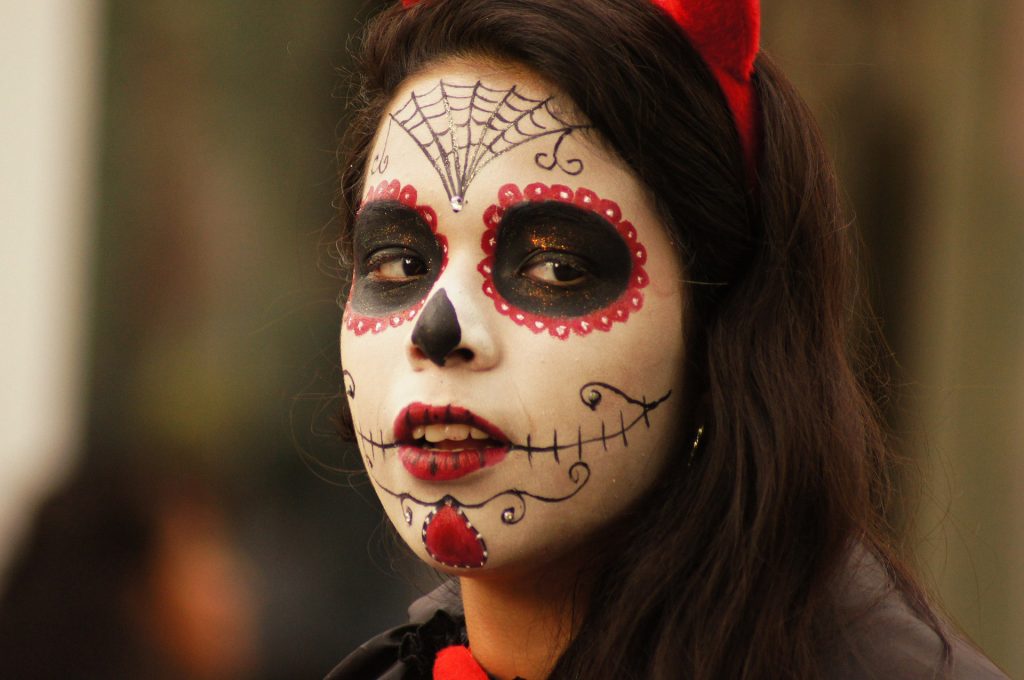 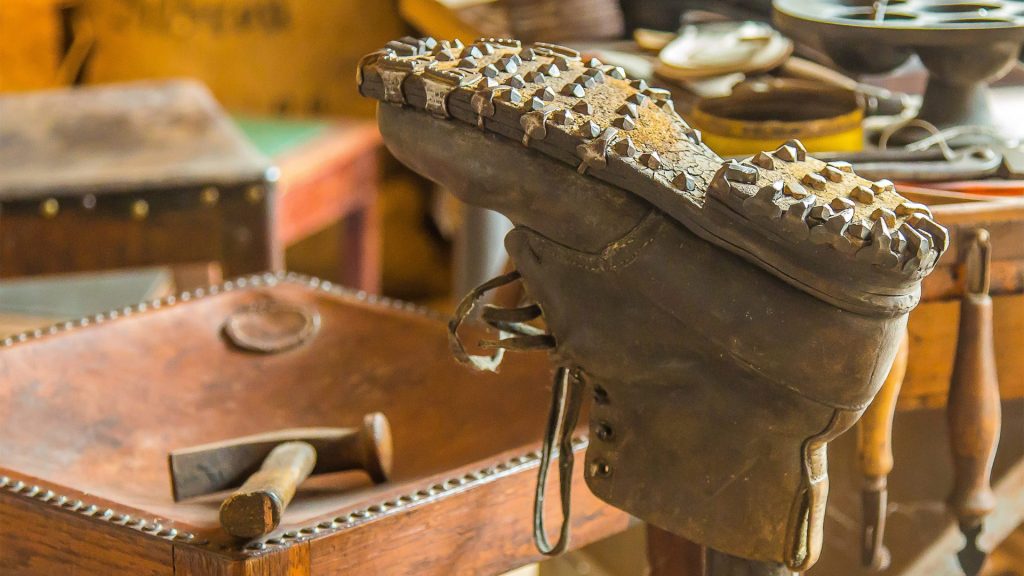 PrevPreviousThe cobbler’s children have no shoes: Building channels to market
NextColombia: it wasn’t on my bucket list, but if your ambition is Latin American growth, it should be on yours!Next